Identification theft and other stories

Deputies received a report of doable id theft and fraud at 1:41 p.m. Wednesday on 750th Avenue in Glenville.

1 turns self in at jail

Walter Lapree Jordan Jr. turned himself in at the jail at 2:44 a.m. Wednesday at 411 S. Broadway.

Police acquired a report at 11:43 p.m. Wednesday of hurt that transpired to a automobile after  someone punched the car whilst the driver was in close proximity to Bridge Avenue and Sheridan Street. 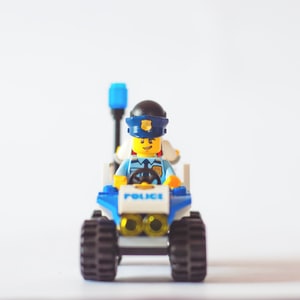